Cycle Paths have become a trend, and bicycles have been the main protagonist as an alternative means of transport. Therefore, the development of Special Plans for the transformation and redistribution of road infrastructure is one of the great challenges in Urban Planning faced by cities around the world that seek to strengthen sustainable urban mobility.

Myths and Facts about Cycle Paths

– Bicycle paths increase traffic congestion: no, building Cycle Paths does not take away space, it is redistributed. The planning of Cycle Paths during the growth of a city not only prevents disorderly traffic, but also teaches citizens to move in alternative means of transport.

– Why do we want bike paths if we don’t have cyclists: Cycle Paths encourage the use of bicycles. One more bike means one less car, and the fewer cars, the less congestion.

– For which bike paths if cyclists do not pay taxes: this is not true either. Cyclists pay taxes just like any other citizen. Even those who move by bicycle not only save a considerable amount of money on gas, parking and services; but, in addition, they contribute to the economy of the city.

Let’s take action in the planning of bike paths.

In any planning process, citizens are an essential component. Therefore, cities offer different spaces and strategies to promote citizen participation in these processes. An example of this is the present update of the Bicycle Plan of the city of Saint Paul, Minnesota.

The city of Saint Paul has a bicycle plan that dates back to 2015. This plan helped Saint Paul increase the bike path network from 153 miles in 2015 to 207 miles in 2020. However, the plan needs to be updated to determine where in the city, the lanes and bike paths should be, how they should look and function. The development of this plan will allow the city to plan for the future, creating a city that is safe, equitable, healthy, and adapts to change.

The City of Saint Paul wants to hear your ideas for improving the use of bicycles in the city. You can be the first to build your city, you can get involved and be part of the process of updating the plan through this short survey. In addition, you can share this information so that more people join this process of planning future bike paths in the city of Saint Paul.

Please take this survey to tell us your ideas for updating the Saint Paul bike network.
Survey closes October 31, 2021!

Minnesota is shaping up to be a promoter of outdoor activities. Among the most popular is “riding a bicycle.” Dan Gunderson; MPR News reporter says Minnesota has more miles of bike trails than any other in the U.S. Not only do bicyclists have a vast network of bike paths to ride to their various destinations, they also count with a whole platform so that this activity is carried out in a safe and fun way.

In Minnesota we can find hundreds of miles of bike lanes and lanes, parking lots, and bike maintenance stations. In addition, we have Nice Ride Minnesota which has more than 3,000 bicycles in more than 400 stations in operation around Minneapolis and as a complement, more than 4,000 miles of trails in the parks inside and outside the Twin Cities for cyclists of all levels to explore the state.

Personally, I am not yet an active bike person. But I want to share with you that it was precisely to see people riding bikes around the lake; when I first visited Minnesota in 2012, it made me fall in love with this place, and made me wish “someday” I could do the same. 6 years later, I moved to Minnesota and was able to fulfill that wish.

As an urban planner, I am aware of the positive impact that mobility by bicycle brings to the city and its residents. So in the near future I plan to be part of the cycling community and once again, I invite you to join and participate in the update plan that the city of Saint Paul is carrying out. I am sure that we will be able to enjoy new bike paths together in the coming years.

If you like to ride a bike, there are no more excuses. In Minnesota we also have organizations and groups that promote cycling and activities. Here are some names for you to explore according to your interests.

BikeMN: The Bicycle Alliance of Minnesota engages people, provides education, and advocates for biking and walking.
Bikes4Kids: It was founded with the purpose of collecting recycled bicycles, renovating them and distributing them among children and people in need of the world. Each bike is given away free of charge with safety and maintenance instructions and a helmet.
Minnesota Off-Road Cyclists (MORC): is dedicated to safeguarding the future of mountain biking in Minnesota by promoting responsible riding, establishing and maintaining trails, and preserving Minnesota’s natural resources.
MplsBikeLove: offers information of interest to bicycle lovers.
TCAC: Twin Cities Adaptive Cycling (TCAC) is a community bike program for youth and adults with disabilities.
Our Streets Mpls: works for a city where biking, walking and rolling are easy and comfortable for everyone.

The most fun thing about riding a bike is that you can do it alone or in a group. In addition, this activity has managed to bring people together within the same community and also connect communities of different cultures.

Let me know in the comments your ideas and motivations to ride a bike. 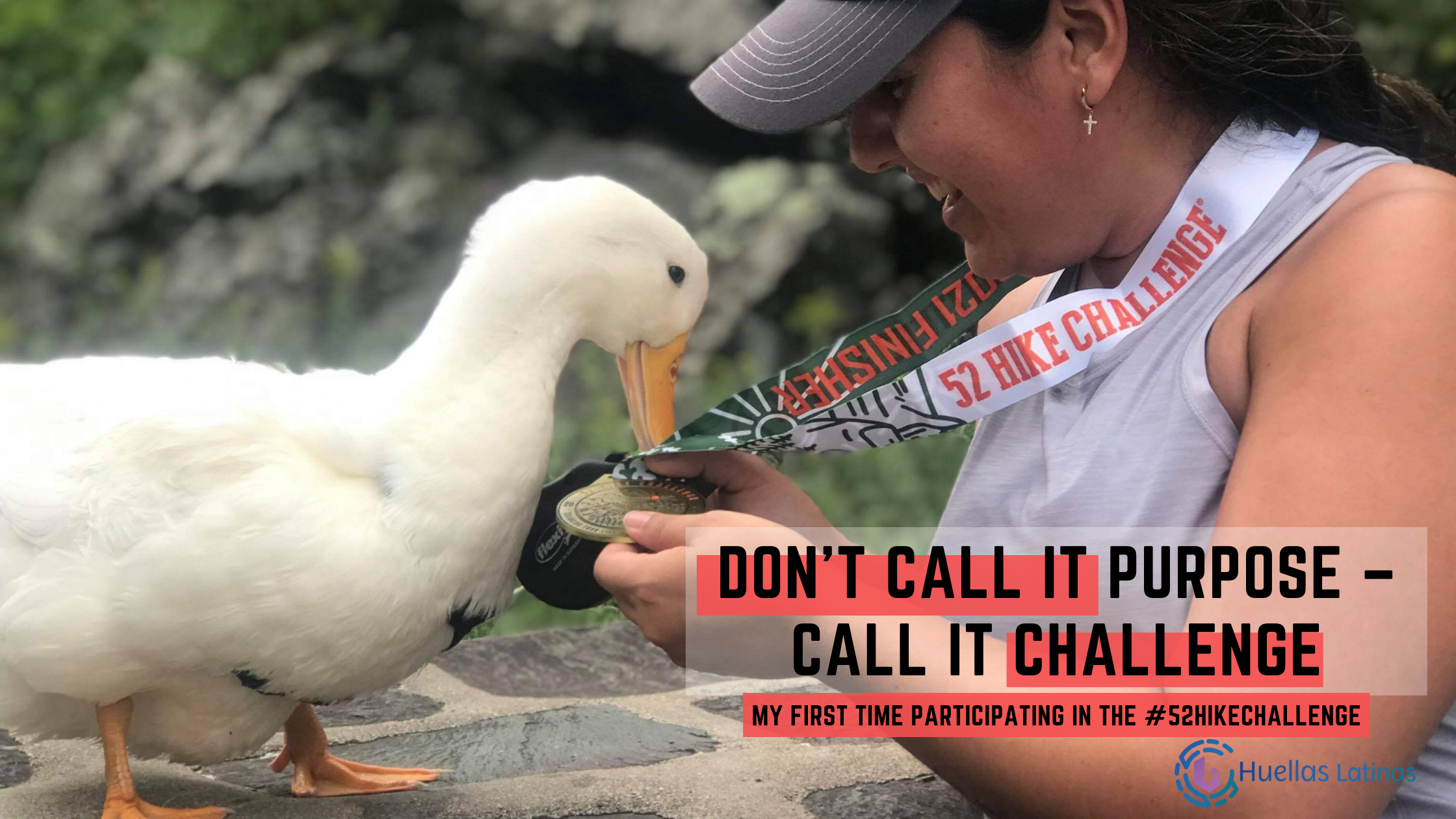 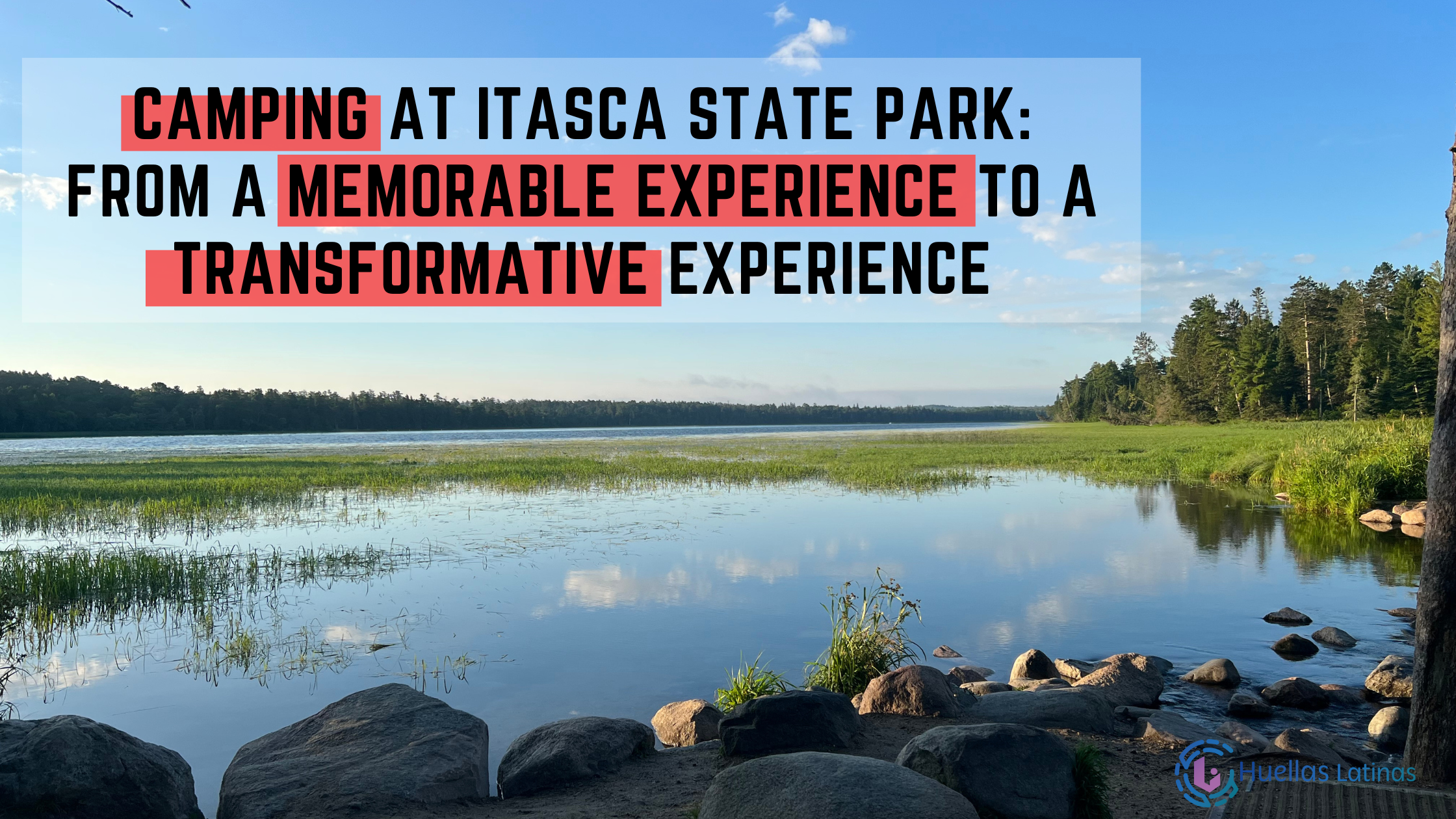 Camping at Itasca State Park: from a Memorable experience to a Transformative experience
September 15, 2022 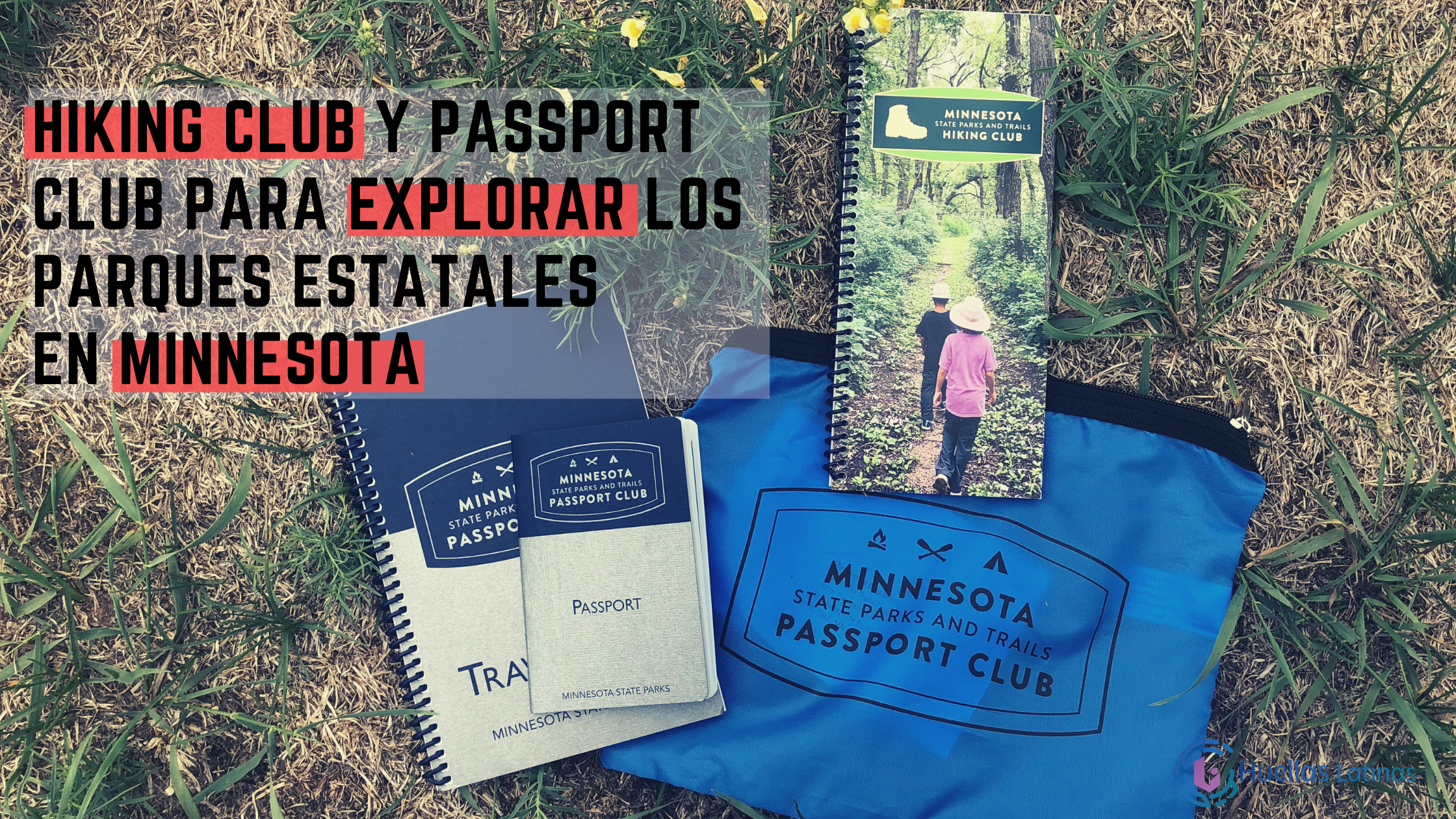 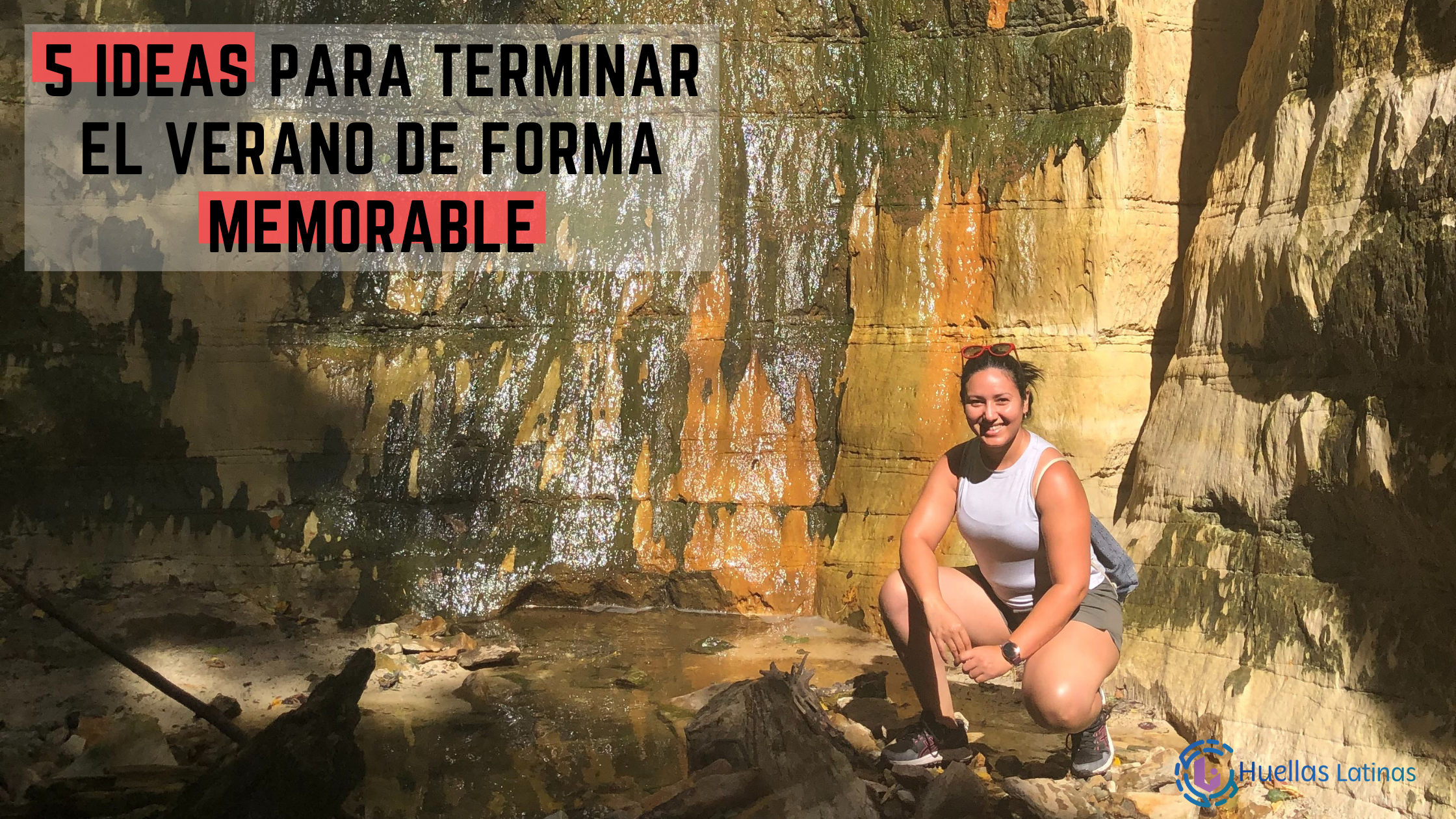 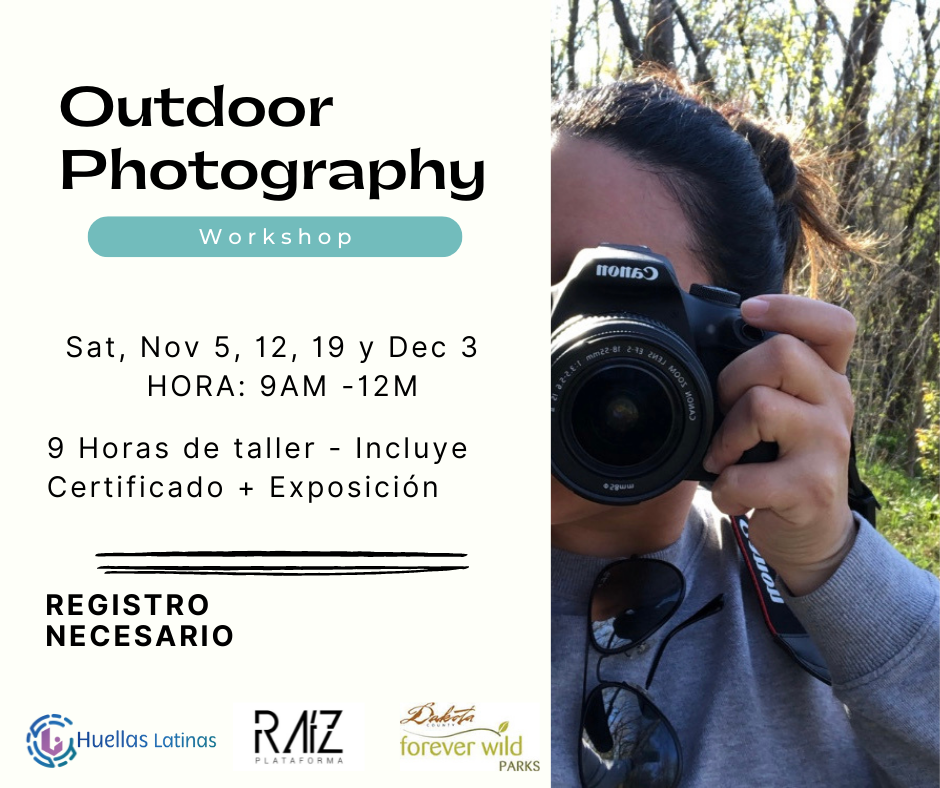 Deactivate the Youzify Membership System to use the theme's login form here.